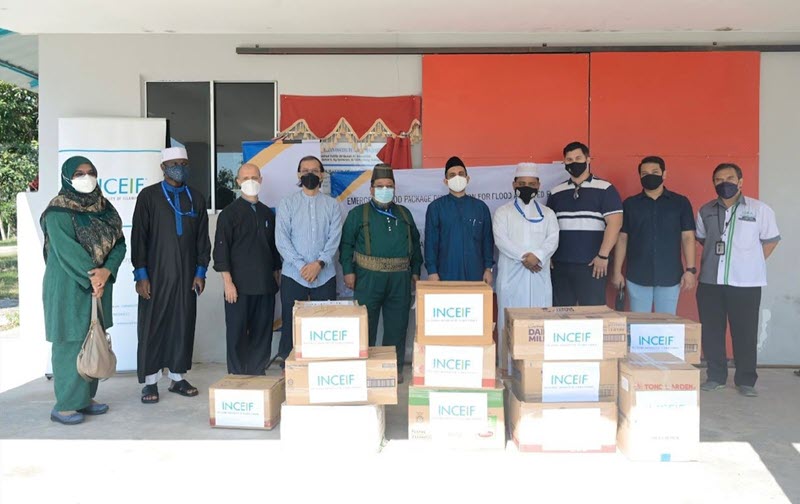 A Helping Hand In Time Of Need

ISRA Research Management Centre, Executive Director Prof. Dr. Mohamad Akram Laldin and a number of staff visited the United Arakan Institute Malaysia in Puchong, Selangor, to hand over a month’s supply of groceries to the centre, which was well received by its Chairman Hj. Mohd Zainal Khamis. As the institute is registered under the United Nations High Commissioner for Refugees (UNHCR), its Asia-Pacific Region Coordinators were also present during the visit. The institute is mainly a Rohingya School established in 2016 to provide formal education to the underprivileged Rohingya refugee children as well as other displaced communities’ children living in Malaysia.  Currently, the institute provides education and shelter for 170 children from the displaced Rohingya, Yemeni and Indonesian communities in the Klang Valley.

The contribution was also extended to 15 affected households in nearby area.

Since the beginning of the calamity on 18 December 2021, INCEIF staff, through USR has collected and distributed monies and essential items worth RM19,658.58 to a number of staff and communities whose homes, vehicles and household items were badly damaged by the flood.

In the days after the flood, a number of INCEIF staff volunteered to help clean up the affected homes including Baitul Hidayah, an orphanage centre in Puchong, Selangor. Contribution of food items, clothes and needful items were also provided to the orphanage. Similar contribution was also made to another affected area, INCEIF’s `adopted’ small community of the indigenous Temuan tribe at Kampung Orang Asli, Pangsun in Hulu Langat, Selangor. 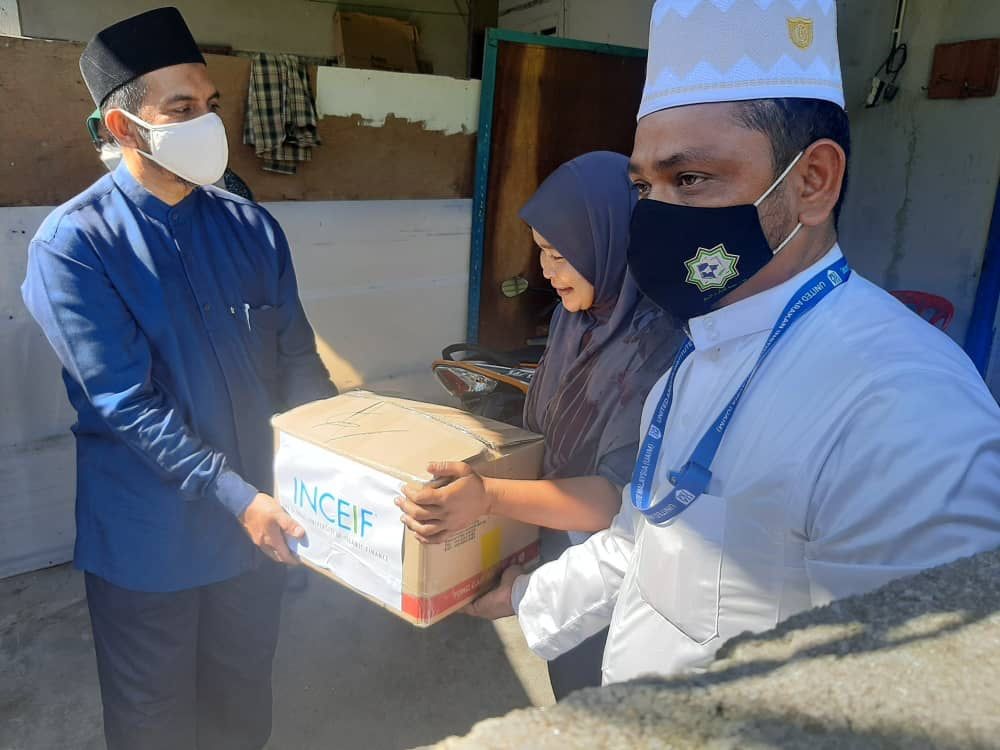 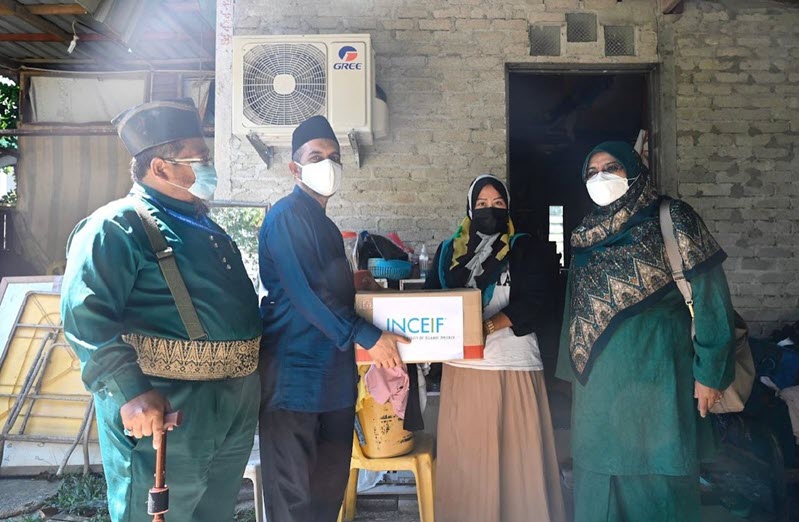 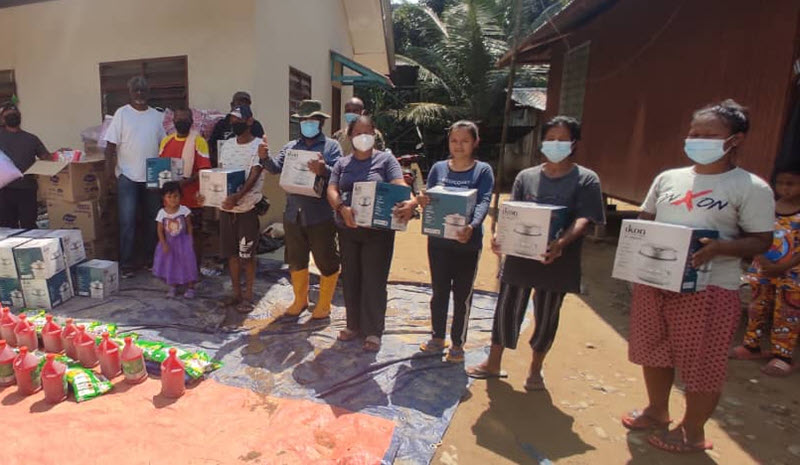