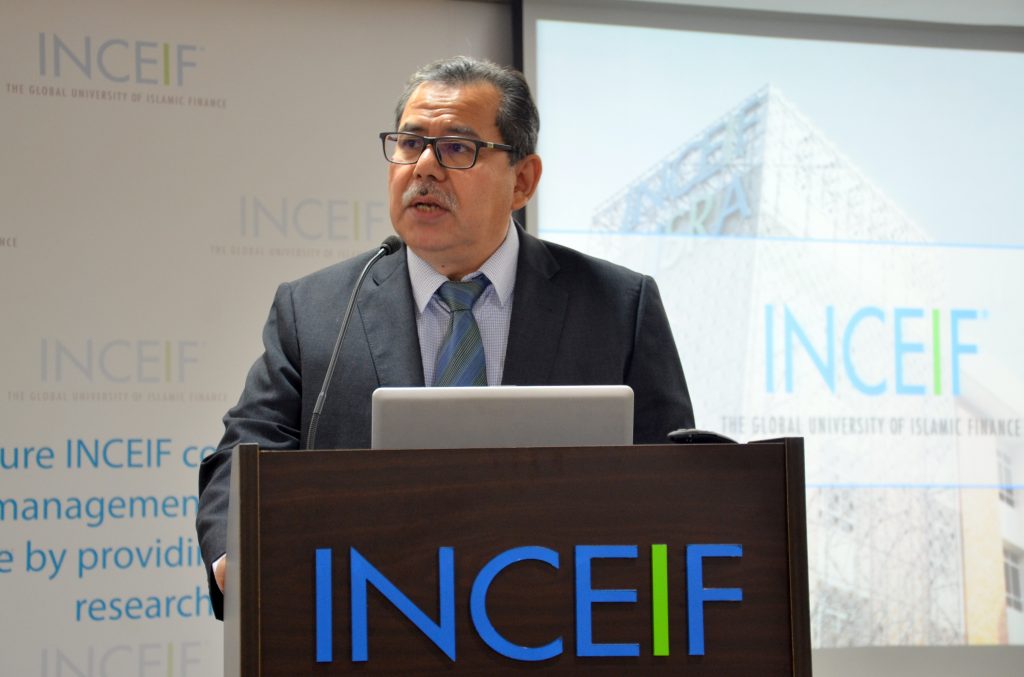 Kuala Lumpur, 28 Feb 2020 – INCEIF is pleased to add another institution to its growing list of partnerships in its quest to develop and promote Islam finance knowledge. INCEIF today signed a MoU with Republican Graduate School of Business and Management (RGSBM) which is based in Tashkent, Uzbekistan.

The MoU will, among others, see INCEIF and RGSBM offering double degree programmes and conduct research in the areas of Islamic finance and business, not only in Uzbekistan but Central Asia in general. INCEIF has seen a steady increase in the number of students from Uzbekistan and Central Asia. There are currently 6 students and 15 alumni from Uzbekistan, and in total, 12 students and 46 alumni from Central Asia. Uzbekistan has joined the rising number of Central Asian nations to promote or in the process to develop a Shariah-compliant banking system given its large Muslim population and rising demand for financial services aligned to the Islamic beliefs. 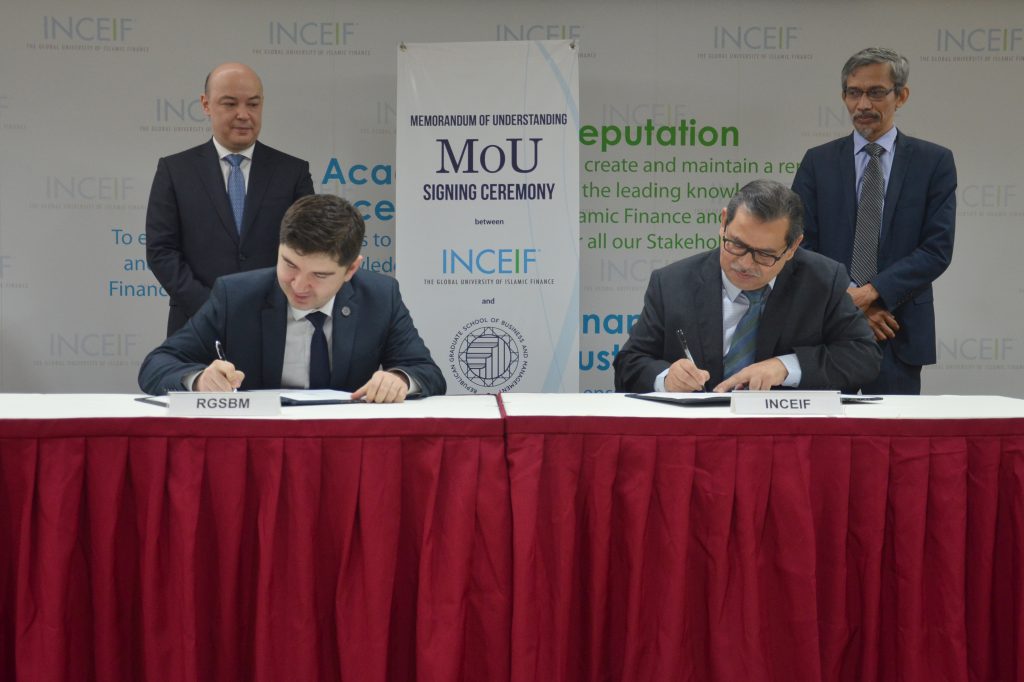 In his remarks, Uzbekistan Ambassador Ravshan Usmanov said “Uzbekistan is pushing forward our Islamic finance and Halal agenda, not just for the country but Central Asia region. We are happy to work closely with Malaysian institutions, including Inceif, to develop and promote these areas.”

Dato’ Azmi said INCEIF was honoured to collaborate with RGSBM in its effort to develop human capital for the Islamic finance industry in Uzbekistan and Central Asia in general. Just as Malaysia has established itself as an important Islamic finance hub, INCEIF looked forward to Uzbekistan becoming a similar hub in the region.