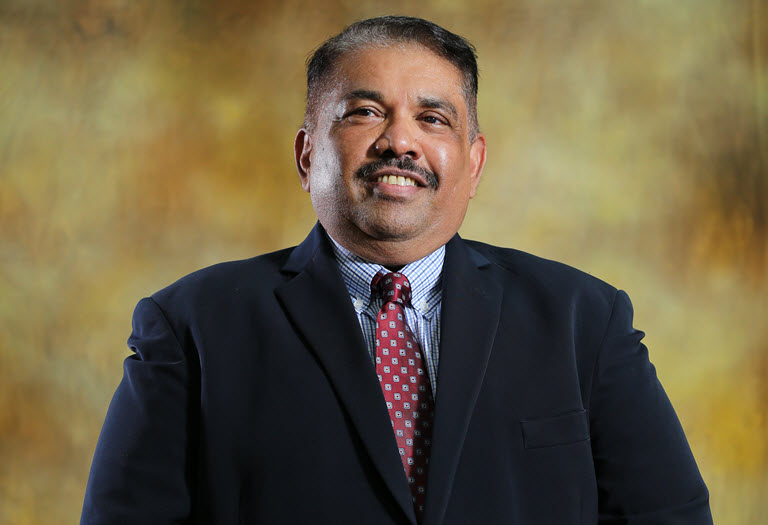 A strategy to rejuvenate Islamic finance 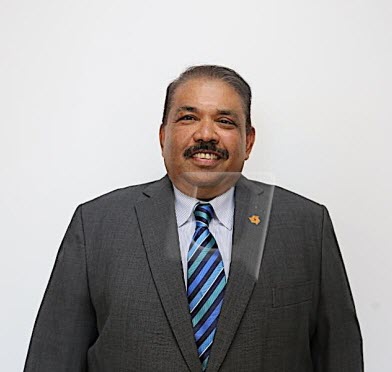 The Islamic banking and finance (IBF) sector appears to be at a crossroads. Over the last three decades, growth has been impressive, with total assets estimated at about US$2 trillion (RM8.32 trillion). Looking back, this impressive early growth appears to have been the low hanging fruit. Rapid growth came from filling an existing latent demand.Geographically speaking, even this early growth has been uneven. Growth had been most impressive in countries such as Malaysia and Bahrain, but slower in larger nations such as Turkey, Indonesia and even Saudi Arabia, where it has only recently begun to make an impact. In much of the Arab world, countries like Egypt, Tunisia and the like, IBF is yet to make a serious presence. Where IBF has succeeded, government support and favourable policymaking has made the difference.

Faced with slowing growth in recent years, the need to rejuvenate IBF and moving it on to the next phase will obviously be challenging. Where previously IBF could grow within an unserved Muslim segment, new growth will now have to be contested, albeit with conventional players. Given the need for economies of scale, the obvious advantage of size and presence, not to mention the accumulated skills of conventional players, IBF faces an uphill task in taking them on. Unlike the first, this second phase will undoubtedly require better planning and execution. A coordinated move among key players should also help. And this is where Qatar’s recent announcement could really help.

Qatar recently announced an ambitious tripartite initiative to work with Malaysia and Turkey to establish three regional IBF hubs. These hubs are to be located in Doha, Kuala Lumpur and Istanbul. All three hubs will use common trading platforms and technology. Under the proposal, each hub will focus on its region. Istanbul on promoting IBF in Europe, Doha in the Middle East and North Africa region, and Kuala Lumpur for Asia and the Far East. In essence, a hub and spoke strategy. Aside from the logic of geography, the proposal makes sense for the many potential synergies it enables. For example, an obvious strategic fit among the tripartite is that while Malaysia brings its expertise and track record in IBF, Qatar has the financial resources to make the proposal happen, and Turkey has the huge infrastructure financing and other growth opportunities to offer. Collectively, the three nations can provide the critical mass first needed to build the regional and global footprints.

Volume and size have always been the constraint for IBF’s competitiveness against conventional players. A common trading platform, the use of common technology governed by a common regulatory framework can lead to reduced transaction costs and enhanced efficiencies through standardisation. Such standardisation can go a long way in enabling cross-listing, mutual offset systems, extended trading hours and other benefits. More than the financial players, the real beneficiaries would be the corporate entities of these countries who could benefit from reduced costs of capital through internationalisation. As policymakers in Qatar, Turkey and Malaysia evaluate the proposal and think of ways to rejuvenate IBF, they will be well advised to consider two factors.

First, the inclusion of Indonesia into the arrangement and second, the need for IBF to adopt more innovative risk-sharing products to move away from its reliance on debt and the consequent irrelevance. Indonesia, the world’s most populous Muslim country with some 260 million people and enormous natural resources, offers the tripartite tremendous potential. Though newer to Islamic finance than either Qatar or Malaysia, Indonesia has succeeded in areas others could not. For example, Indonesia now has what is probably the most active market for retail sukuk. It is also the first nation to issue a sovereign green sukuk. Thus, despite the late entry, Islamic finance has been very enthusiastically accepted in Indonesia. In addition, Turkey has already been in a bilateral arrangement with Indonesia to work on the establishment of a mega infrastructure bank that would be Shariah-compliant. Thus, including Indonesia in the Qatar initiative should bring traction to both plans.

There is little doubt that the recent fall in growth rates of IBF has much to do with the lack of product differentiation with conventional products. The industry has thus far grown on replication, not innovation. The next phase will require truly innovative products if IBF is to continue to thrive. To date, IBF has failed to come up with risksharing products that can bring to bear the added-value of Islamic finance. A collaborative effort by the three countries to support such innovation can go a long way to bring new life to an otherwise sagging industry.

Qatar’s initiative for a hub and spoke strategy for Islamic finance is both timely and a much-needed boost. In addition to the IBF sector, the initiative can be highly beneficial to corporations of the Muslim world, especially the many fast-growing ones that have had to seek equity financing through ADRs and GDRs (American Depository Receipts and Global Depository Receipts) in New York, London and Luxembourg. With the financial deepening that a hub strategy implies, the long held dream of Islamic Depository Receipts could yet come to fruition.