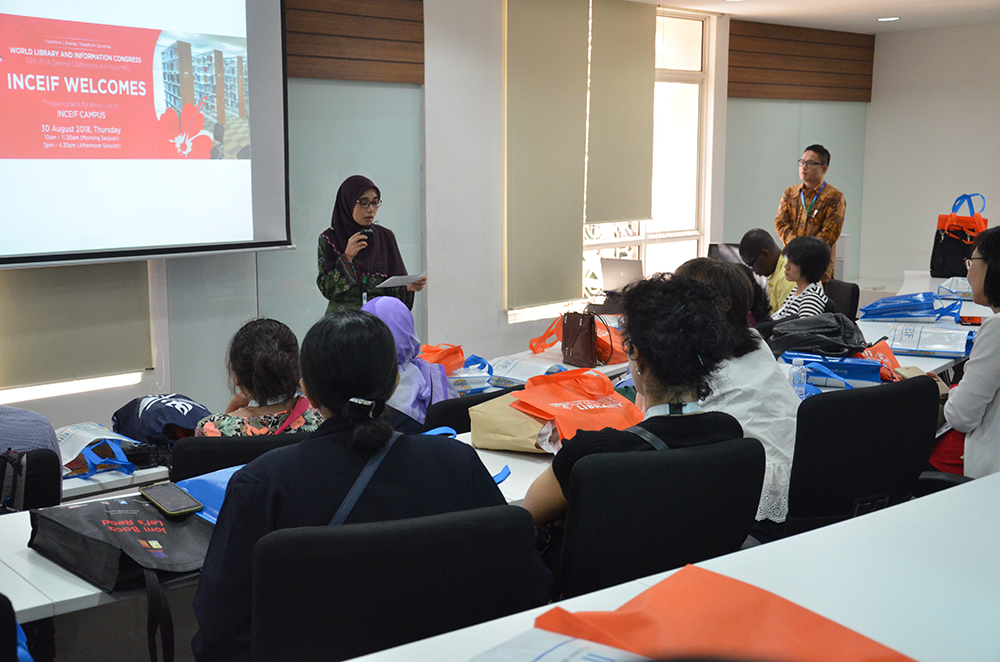 After winning the bid to host the 84th IFLA WLIC 2018 from 24 Aug to 30 Aug, Malaysia welcomed 4,000 participants from more than 130 countries who are members of IFLA or International Federation of Library Associations and Institutions. Apart from attending the congress, participants also took time off to visit local libraries including INCEIF’s Knowledge Management Centre (KMC).

In his welcome remarks, INCEIF President & CEO Prof Datuk Dr Azmi Omar introduced INCEIF to the participants by sharing the university’s journey and achievements to date. He also pointed out the important role played by the university’s KMC in ensuring that the university remains on course to become the reference point for Islamic finance knowledge.

KMC Manager, Ms Nur Azlina Zorollah, in her speech said: “In line with the theme for this year’s IFLA WLIC, `Transform libraries, Transform Societies’, we’ve proven that small library like ours have also transformed in various ways since we were established back in December 2006. “

In the first five years of establishment, the focus of the KMC was to build the collection and acquire resources for the library. “We always believe that in order to produce world class human capital in Islamic finance, we have to provide the essential references and tools for the students to excel in their studies.”

In 2012, the KMC embarked on a project called Library Subscription System, to provide the platform for the public to subscribe and renew their membership as KMC members. Now, its members are not just from among the registered students, staff and faculty members, it also includes those from the industry, regulators, as well as those from both academic and non-academic fields. 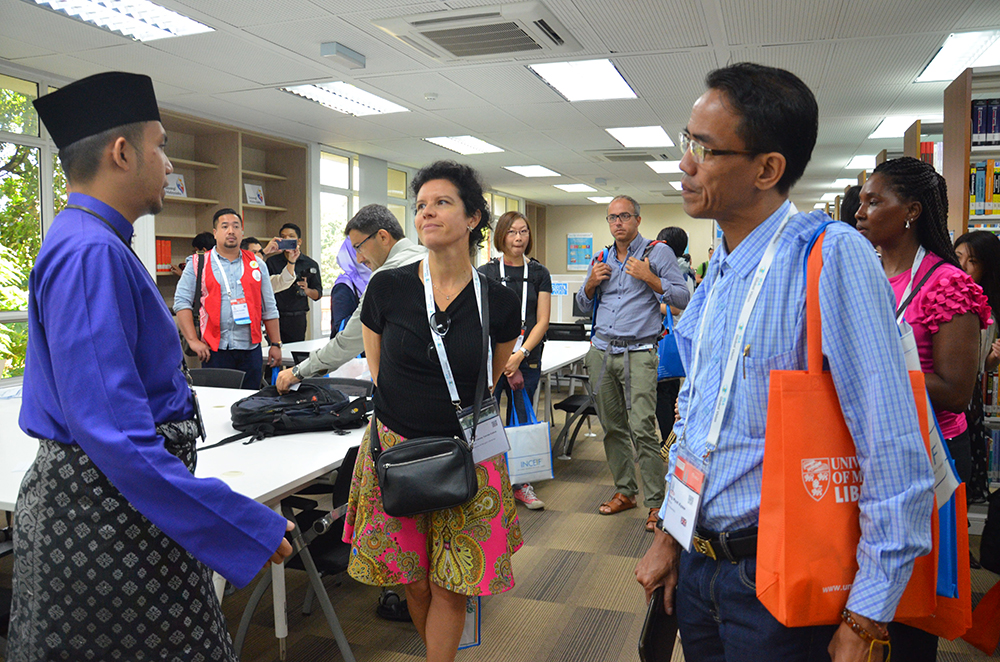 In 2015, the KMC started the work to have a single repository that stores and highlights work done by INCEIF’s Subject Matter Experts who are among its faculty members. Knowledge retention of these experts is crucial as their knowledge can expand to produce new research areas. The repository called INCEIF Knowledge Repository (IKR) which was launched in 2016 is widely accessed by users from all over the world including from Russia, China and Qatar.