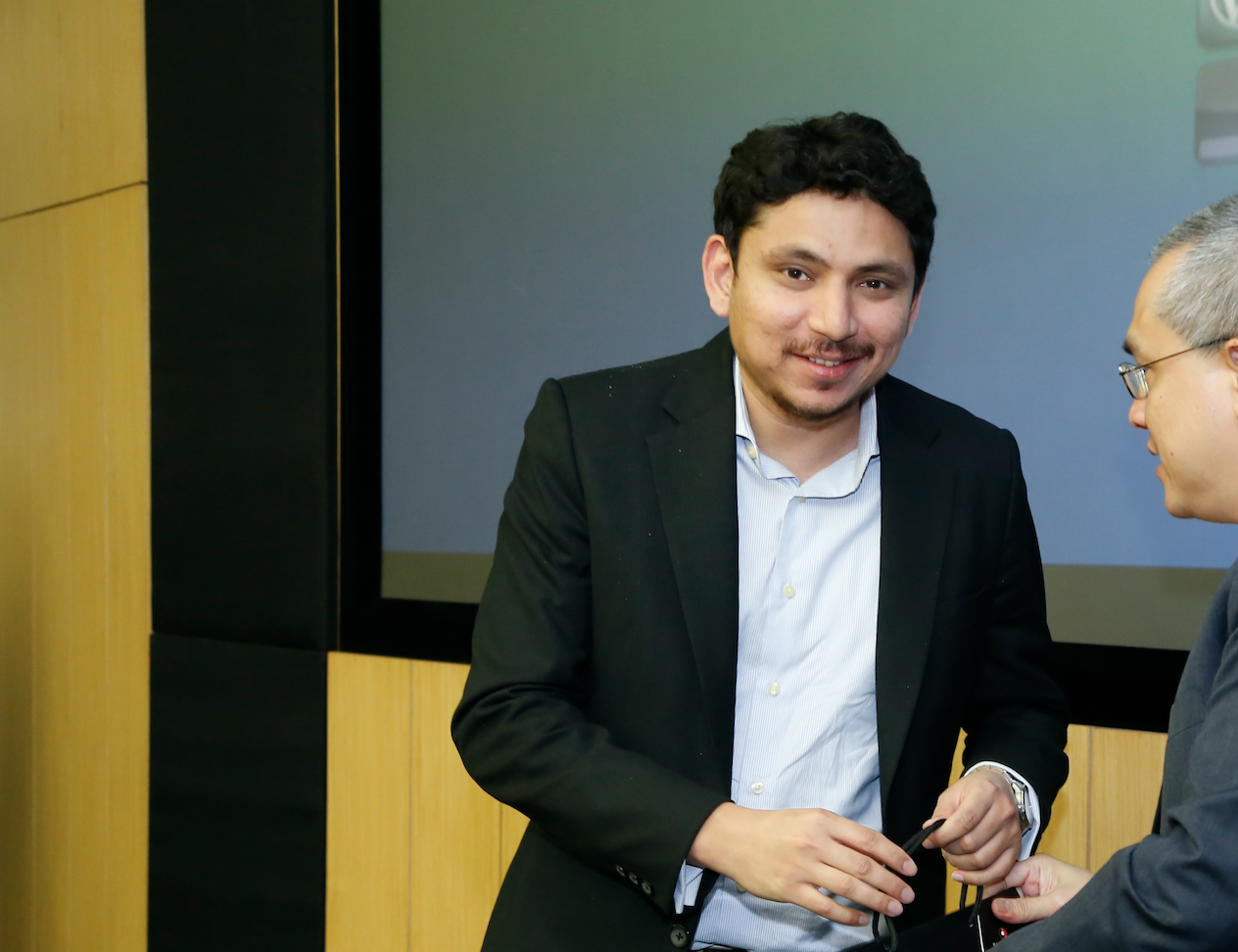 Dr Mohd Eskandar Shah joined INCEIF as Assistant Professor on 1 January 2013 and was appointed as the Deputy Director of the BNP Paribas-INCEIF Centre for Islamic Wealth and Asset Management on 1 January 2014. In August of the same year, he was appointed as Deputy Dean of the School of Graduate Studies which oversees the MSc in Islamic Finance and PhD in Islamic Finance programmes. Despite his busy schedules in managing the Centre and the School, he continued to conduct research and produce publications in refereed journals that qualified him to be promoted to Associate Professor in September 2015. His willingness to take on responsibilities made him a good choice to lead the Curriculum  Task Force for the development of INCEIF Blue Print two years ago. He is very well-liked by students and his colleagues and has demonstrated tremendous leadership potential as well.