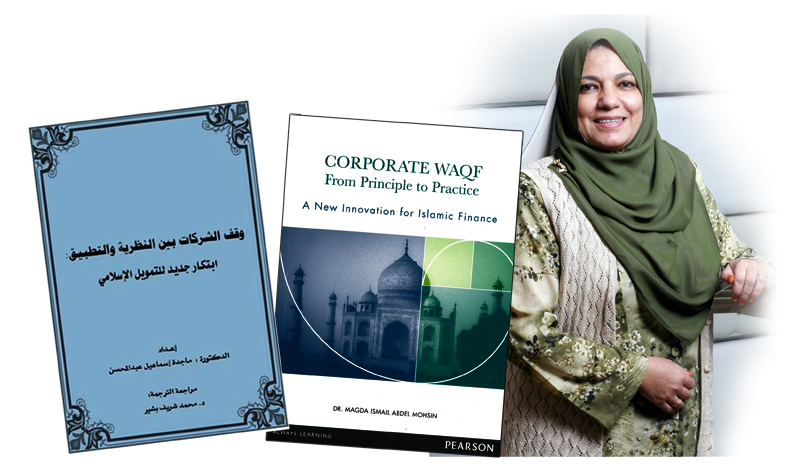 Riyadh, Saudi Arabia – Al-Imam Muhammad Ibn Saud Islamic University has selected a book on waqf written by INCEIF’s Associate Professor Dr. Magda Ismail A. Mohsin as the best book on the subject for the year 2014.

The book ‘Corporate Waqf: From principle to practice’ – published in 2014 – received the honour from Rashid Bin Dayel Chair for Awqaf Studies at the Riyadh-based Al-Imam Muhammad Ibn Saud Islamic University. Written in English, the book has been translated by the university into Arabic as it is used as one of the required text books for its Islamic finance programme at Diploma and Master levels. The book is also used by the university as a module reference for training purposes.

Al-Imam Muhammad Ibn Saud Islamic University was founded in 1953. In 1974, it was granted university status by royal decree. The university houses 10 faculties. It currently has more than 24,000 students and 1,300 faculty. The university as a cultural and intellectual institution aims to promote knowledge offering undergraduate as well as postgraduate studies. It also promotes translating and publishing as the university has its own print house. It publishes an Arabic newspaper, Mir’at al-Jami`ah.