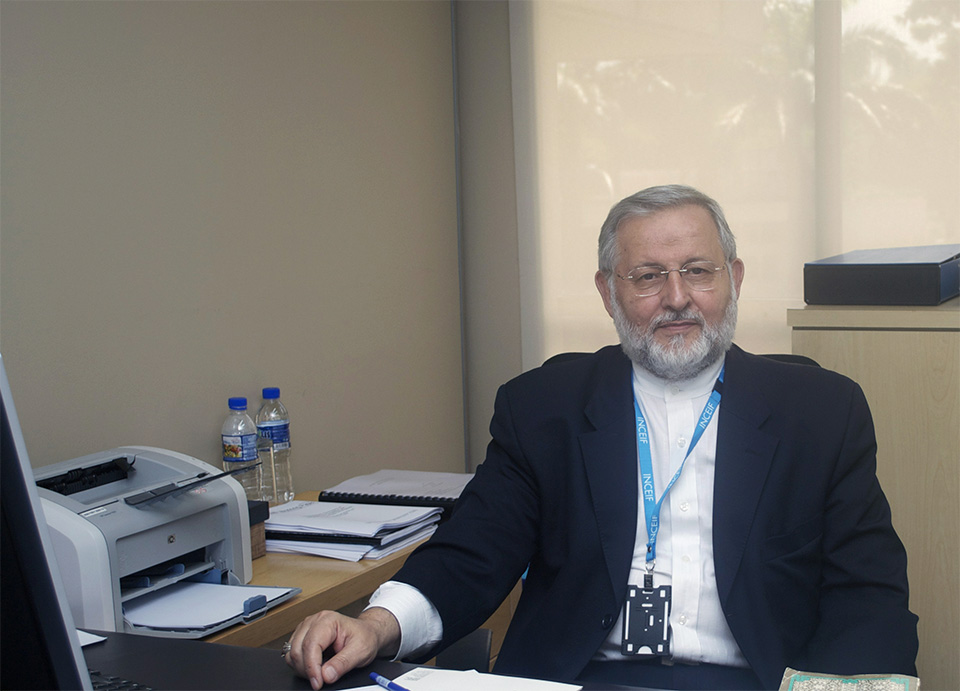 INCEIF is pleased to announce that Prof Abbas Mirakhor, First Holder of INCEIF Islamic Finance Chair, has joined luminaries from all over the world to be on the Islamic Development Bank (IDB) President’s Advisory Panel. The 13-member Panel has been tasked to advise IDB in steering the organisation towards making greater impact to both its 56 member countries and Muslim communities in non-member countries.

Prof Abbas said the appointment, which was for a three-year term, would be a good opportunity for him to share with IDB, what Islamic finance could contribute towards equal distribution of wealth within the communities. This would be in line with IDB’s aspiration to become a knowledge bank, and evolve from the role of financier to become a connector between member countries as well as a provider of knowledge. Ppart of IDB’s vision is to push for the assimilation of Islamic finance capabilities so as to provide knowledge support to member countries and continue to steward a systematic development of the global Islamic financial sector.

At the Panel’s inaugural meeting in Saudi Arabia on 19 March, IDB President Dr Ahmad Ali said the Advisory Panel brought together reputable statesmen and women who have amassed experience in different sectors of the economy and international development.

“As we have our first meeting today in Jeddah, I have full confidence in your ability to discharge this important responsibility. You have managed nations and institutions, you have excelled with distinction in the private and public sector, and you have won the highest honours in the world. The IDB is optimistic that with this kind of experience and expertise, you would come up with ideas that will help us confront the challenges of the 21st century”, Dr Ahmad Ali told the 10 members of the Advisory Panel who attended the inaugural session.

He added that the input of the members of the President’s Advisory Panel would be crucial for the IDB Group as IDB worked on developing a 10-year strategic framework aimed at maximizing the impact of the bank in addressing key global challenges.

The full list of the Members of the Advisory Panel